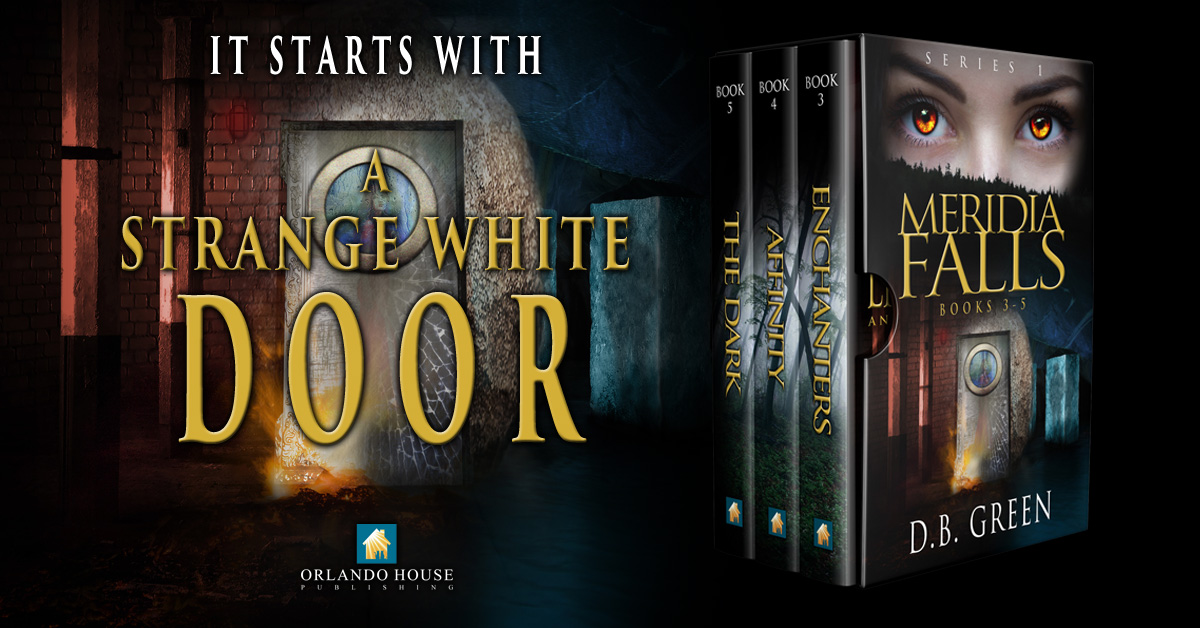 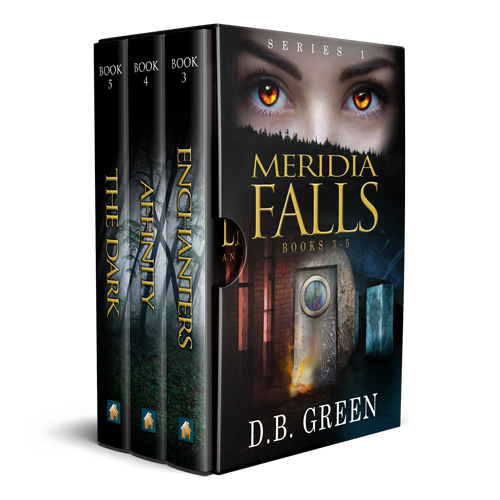 ENCHANTERS, AFFINITY AND THE DARK

Join Logan Collins, as he takes his first steps into a world of magic, meets the girl of his dreams – and uncovers the mysteries entwined around his life, and his soul…

“I thought that losing my sister was the worst thing that could ever happen to me. That having my father on death row for her kidnapping and suspected murder was the most pain I’d have to endure.

I was wrong. Now, I’ve lost everything. But this time – there may be a chance to get it back. To fix things. To save at least one person I love.

Because, it turns out, that team of shrinks was wrong. I didn’t hallucinate my sister being dragged through a strange white door to avoid facing the reality of what my father did. I didn’t imagine every strange thing that happened after.

I’m not crazy. I’m an Enchanter. And I’m not the only one.

Now, my friends and I will have to team up with other Enchanters to try and save the only person left that matters to me – and maybe start putting my life back together…”

ENCHANTERS, AFFINITY and THE DARK are Books 3 – 5 in the alternate timeline spanning, MERIDIA FALLS Urban Fantasy Thriller series by D.B. Green. They will give you that thrill ride of fast paced, event TV. Twists and turns that will not only keep you on the edge of your seat, but have you clinging to it for dear life.

Enter your email below to get your exclusive FREE e-book. You will also receive a FREE monthly book series, updates and a regular Readers’ Group newsletter from D.B. Green which includes more exclusive content.

Please Check Your Emails to Complete the Subscription Process! If you can't see my email, please check in your junk/spam folder.

I value your privacy and would never spam and never pass on your email address. You can unsubscribe at any time by clicking the link at the bottom of any email.